This is often a controversial subject. Some parents give their children allowances. Others believe that children should not be bribed into doing the things they are supposed to do anyway. I always like to ask them how much they like going to work for free. Me…I bribe…whenever I can.

We keep what is called a ‘goody bag’ full of little prize such as Lego figures, Barbie clothes, collectibles such as her Shopkins. Basically whatever is ‘IN’ with PanKwake at the moment. She can then earn these for doing certain things…basic positive reinforcements.

It is a strategy that proves especially helpful for major deviations from her routine such as doctor’s appointments or this week in particular trips. It REALLY works when trying to instill a new behavior.

I mentioned PanKwake’s aversion to baths the other week. And while we are still fighting the baths’ war, we have had a major success with the baby wipes. I get her to clean the ‘delicate’ areas and underarms every day now. And it really does keep the smell away. So I am counting that as a victory…at least  one battle.

For the trip and doctor’s appointments I modify the strategy a bit. I buy slightly larger/more valuable prizes such as bigger packages of her Shopkins, Barbies or the like. Sometimes I will even wrap them so that it is a surprise. Other times, I will allow her to choose her prize. I also need to give them at regular intervals, set points. When we get to the hospital. When they check your weight. When you say hello to the doctor. At the end.

I have tried other strategies such as behavior charts, but at this point PanKwake lacks the attention span to collect stars for a big prize at some far off future date. And who can blame her…many people would prefer a guaranteed raise in their salary versus waiting for a potentially larger year end bonus. So who can blame an autistic ten year-old for something forty year-olds can’t manage?

And if behavior charts are too hard then allowances are IMPOSSIBLE.  At least for now. But that will be something to work towards as she approaches adulthood and must learn to live independently.

But I do use them successfully with my teen son in America. Sometimes I am envious of money management skills as I watch his account balance rise each month. He uses less than a quarter of what I give him for everyday extras…online gaming stuff mostly. The rest he saves.

I wish someone had taught me how to manage money so well. But that is the thing…whether you use prize bags, behavior charts or allowances, the real purpose is to instill your values in your children.

For me those will always be… 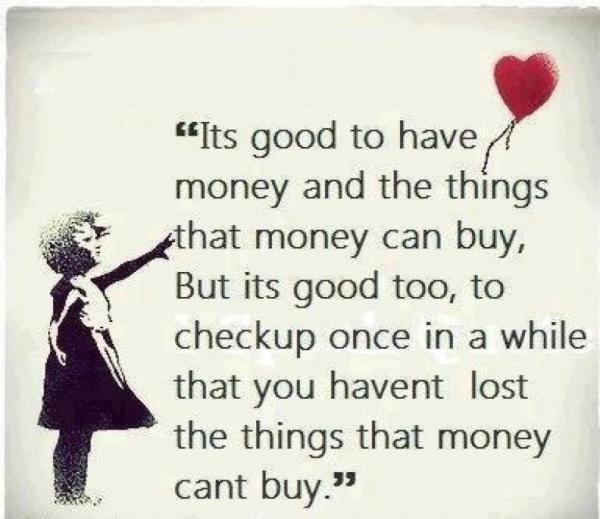 My kids may have that balance better than Mommy. Another thing to be proud of them all for.