Time for me to share another of my secrets, another confession. I re-activated my profile on a famous/infamous ‘dating’ site this week. And I am having a blast. No, nothing too serious. But this week, I have…

But one of the things I always do is make certain that everyone knows going in…I DON’T DO CASUAL SEX.

And that is a BIG change for me. But one that I have stuck to for three years now…and won’t change ever again. I must love and be in a committed relationship before I have sex with you. 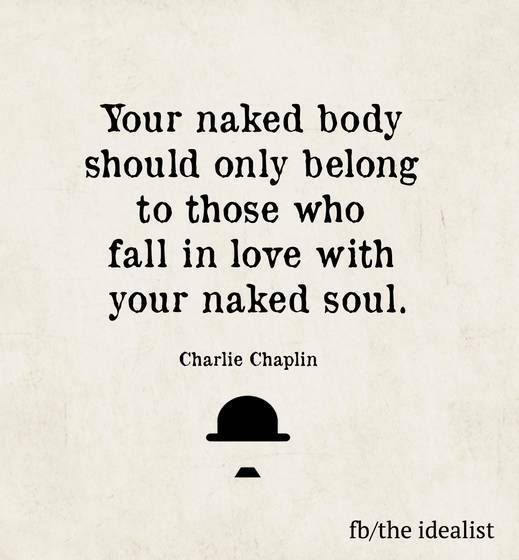 That saying has become so important to me that it is one of the squares on my goals quilt that hangs on the wall at the foot of my bed. It is the last thing I see at night and the first in the morning. And I live by it.

But that does not make me a prude. I am not religious or fanatical. I do not think those that do are committing some unpardonable sin.

And I am still just as kinky and sexual as I ever was. I am just too old and too wise to spread that thinly as I once did.

Because I have learned my own worth.

That path began over three years ago as my goddess began to reveal herself to me. One of the things that she spoke to me about was…

You give a piece of your soul to every person you have sex with.

Yes, that was as heavy to me as it may feel to you. Especially with my numbers.

Yes, that means in theory you should get a piece of theirs too. But remember those trades you made with your friends when you were a kid?  Didn’t it always seem that someone got the better end of the deal? With me, I am such a giving and caring lover that person is almost always going to be me.

But even then, I weigh it up. I ask myself…is this person worth investing something as precious as a piece of your very soul?

Yes, I have done that too during the past three years…even knowing that person was not mine to keep. But he was and still is very special to me. Because you see the other thing that my goddess spoke to me about was the power of sex to heal…broken hearts and minds. He needed that. He deserved that. And it was within my power to give him. How could I not?

Then when the time was right…I stepped back as he and my best friend became closer and closer. They are building the future that I knew was not in my power to give him. And very time I hear from her, it sustains and strengthens me.

But that was a choice…the right one. Might I make it again? Maybe, but with just as much thought and care as went into Captain America…and Firebird as I have named her.

Because your naked body is just as precious as your naked soul…and to think otherwise is to open yourself up to needless hurt and pain.

Goddess bless and keep you.